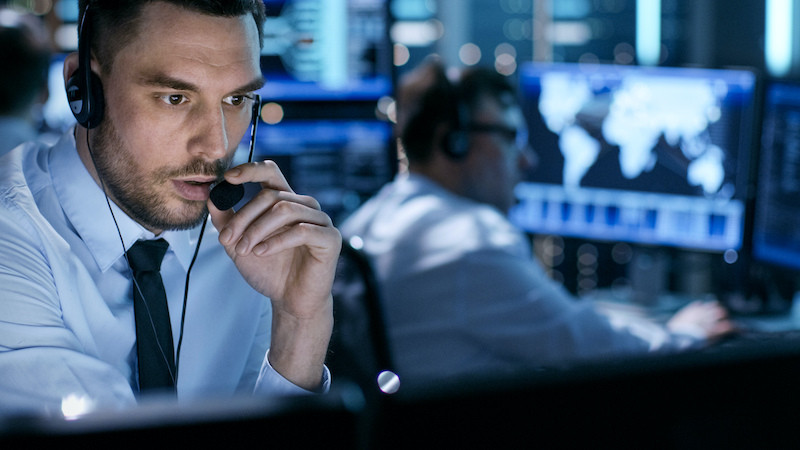 Earlier this year, we announced that we have begun work on integrating with SOS Access V4, which is a protocol for alarm transmission commonly used in Sweden. This makes it possible to connect Crystal Alarm to several alarm centers. Now we are pleased to announce that on Sunday, October 18, we launched the version of the cloud service that has been tested with the new protocol. Now, alarm centers that use SOS Access V4 will be available as an alternative for you with Enterprise who want to connect Crystal Alarm to an external alarm center.